My Texas Blue Bonnet in Hollywood

Audi Resendez on the Red Carpet

We’ve all envisioned ourselves being the smile-makers, the heart-movers, the dream-catchers… on a scale beyond comprehension. But   how many of us ever move to chase that dream?

One of my Hollywood clients, my sweet, my beautiful, ever so talented Texas-blue bonnet, Audi Resendez, is one of those madly brave souls who have done just that. Not only did she decide to stumble down the rabbit hole, she has also managed to etch her immortal mark in Wonderland.  And when I say “stumble,” I quite literally mean so as she is one of Hollywood’s elite female stunt women.

However, Audi is not merely a death-defying stuntwoman.   Audi is also an accomplished actress, whose most recent exploits have her expanding her magic into the worlds of writing, producing, and directing.  Most recently the silver screen saw Audi’s first independent film, Gloria.  Gloria was a huge hit during festival season winning Best Short Film 2014 LA Femme Film Festivals, Audience Choice Award of Santa Monica Independent Film Festival 2014, and Best Inspirational Comedy Action of Film International Festival 2014. She is a success of the highest caliber and, thus, her style aims to reflect that. One of the reasons I love styling this energetic woman is in spite of her amazing accomplishments and even greater aspirations, she prefers to keep her style laid back.

I’ll never forget when asking her who her greatest style inspiration was, her matter-of-fact reply was, “Matthew McConaughey.”  Audi admires and loves how Matthew has refused to abandon his Texan roots, consistently incorporating accents of the Lone Star State in his style. In spite of all of his success, McConaughey still has the laid back, friendly, “L-I-V-I-N” style.   I loved her answer so much!

In a land where California conformity is expected to achieve great status, Audi refuses to compromise her Texan roots.  Audi will always be the beautiful Southern-mannered-lady.  At the same time Audi will always be a never-throw-the-first-punch-but-sure-as-hell-will-throw-the-last-punch, Texas type of gal.  My job… my heart’s MISSION, as it is with all of my clients is this:  to make the outside reflect what is on the inside.

Stunning dresses from either local boutiques or department stores, jewelry from local designers…Mixing and matching potential looks on my tablet, hunting down my details… etc. at the end of the day, Audi’s style is a no-fuss, beautifully simple wardrobe pieces. (Even though I’m known to push her a little bit by sending her some sexy dresses for red carpet events.)

So the question is, as her stylist, how do I capture the beautiful nature of this amazing, oh so talented human being in material expression?  You simply can’t.  No fabric is worthy enough.  No jewelry can be praised enough. No piece is precious enough to satisfy my intentions.  My joy, however, is in my client’s happiness with the end result.

So when I finally receive that phone call at 1 am from that California area code… after tracking that FedEx shipment from Post Office-Houston to Post Office-L.A., after wearing the carpet thin pacing back and forth in anxiety and anticipation, I cannot explain how relieved I am to hear a beautiful laugh on the other end.  Laughing, applauding, giving praise in the highest (with occasional expletive accompanied compliments) I am raised up to the level of satisfaction of the artist finessing the final stroke of a masterpiece! 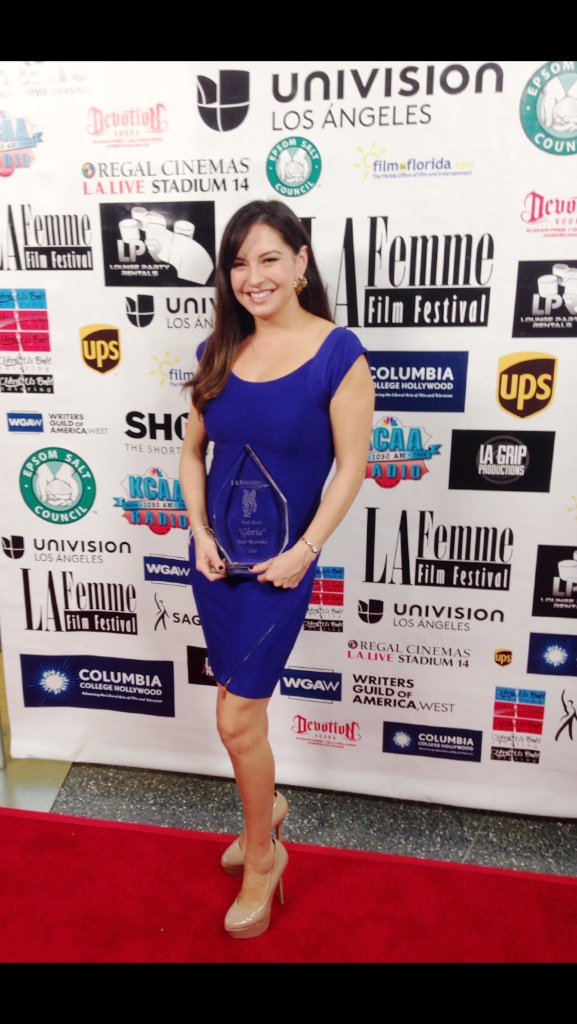 Audi Resendez on the Red Carpet 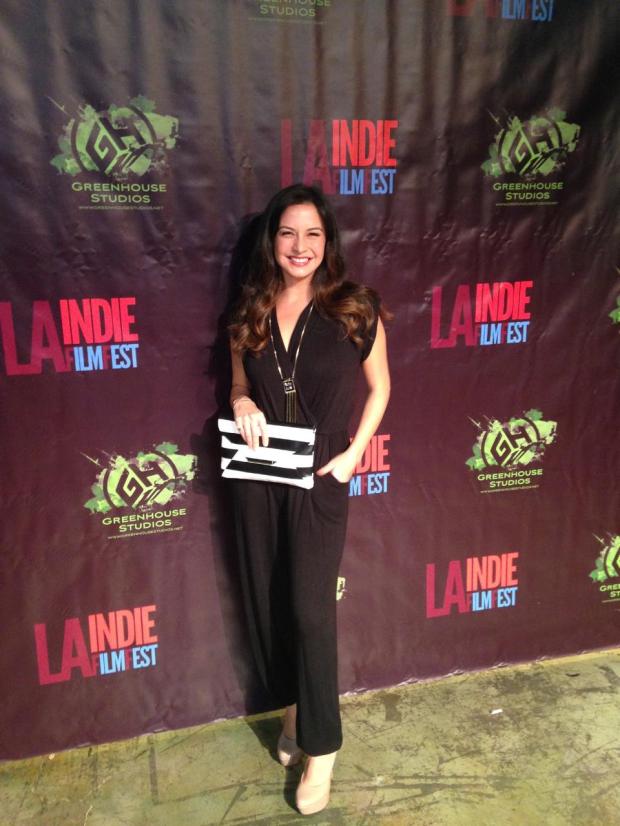 ← Meet April
If Only the Walls Could Speak →